Sorry, Heels new album "She" is a work entirely dedicated to the love journey of a woman who faces infatuation, falling in love, disappointment and frustration. Both the lyrics and the sounds were written in an attempt to evoke all the various stages she has gone through.

Starting from infatuation ("Through the End") through passion ("She Burns", first single), rejection ("Something Real"), obsession ("Follow Signs" and "The Spell's Ballad"), the loneliness of broken dreams ("My Doll's House" and "Another Lapse"), repentance ("The Void"). And then it inexorably arrives at the acceptance that nothing will change: "The End of Desires".

"She" is set for release on 31 May via Shades of Sound Records/Wave Records.

The version of song "Circling In A Standpoint" for the video is not the original, featured in the "Wasted" EP, but the "OUROBOROS VERSION", a version previously featured only in a CD sampler published for the second edition of the festival "Distanze", in which we had the honor to participate last year, still in October.
And even this is not accidental.

After the warm welcome received by the first video ("Last Day On Earth") this is the second official videoclip, for the song "In Love With Silence", once again extracted from the full length "The Accuracy Of Silence".
Enjoy!﻿

Sorry, Heels are happy to present "Last Day On Earth", the first video out from the album "THE ACCURACY OF SILENCE".
This track has quickly become a favorite, and it has a special meaning for us as well.
Enjoy!

The first full lenght "THE ACCURACY OF SILENCE" is available since 24 February 2015. 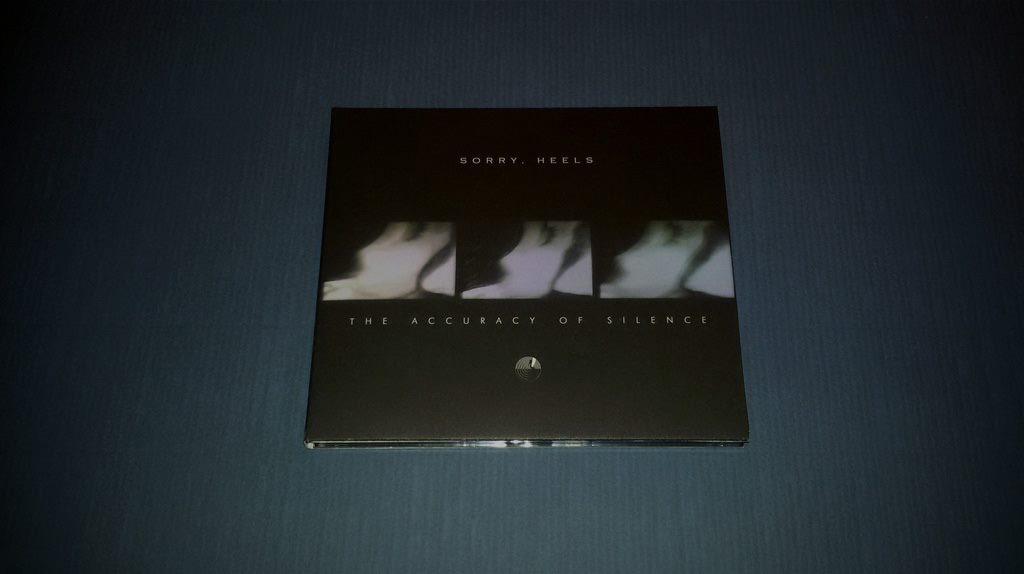 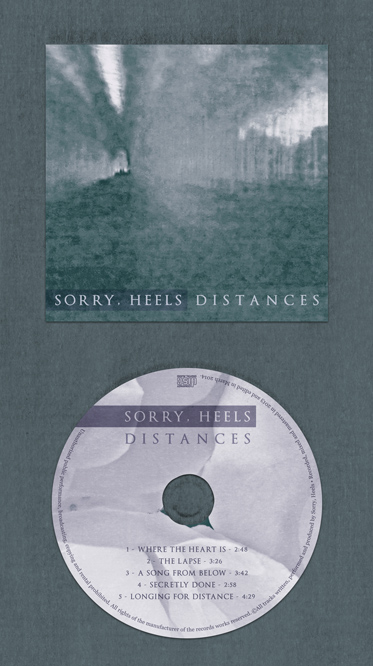 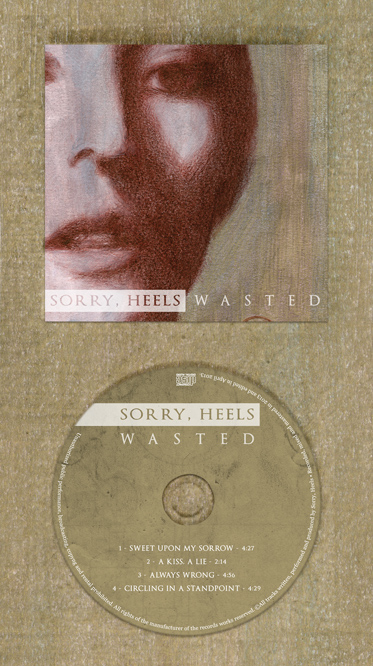 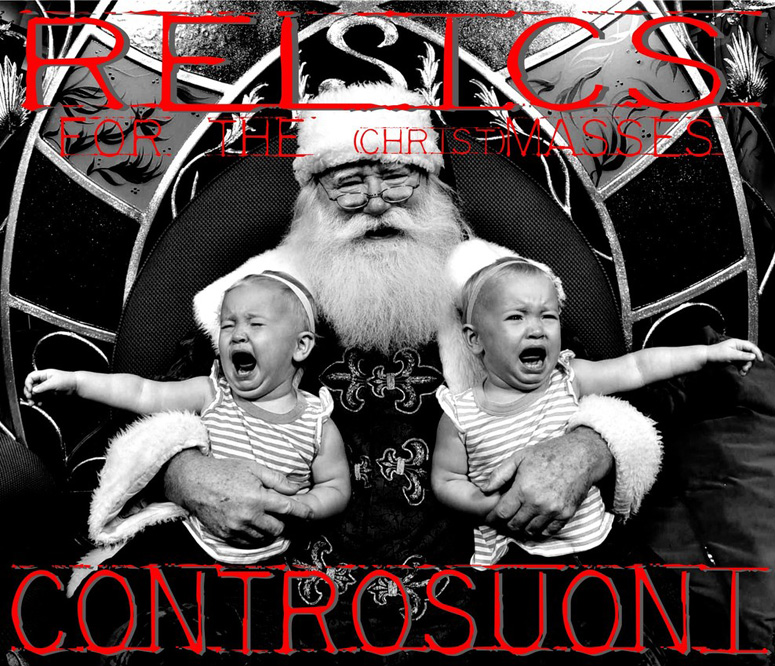 The song "Circling In A Standpoint" is featured in the "RELICS FOR THE (CHRIST) MASSES" Christmas compilation sampler, done by the web magazine Relics - Controsuoni, with all the bestof 2013.

Various line-up changes mark a radical change in Sorry, Heels' sound, abandoning rock standards and diverting their compositions towards electronic music, while maintaining references and sounds linked to new wave and early post-punk. "She" is imbued with dream and synth pop influences with ethereal and suffused atmospheres, it's relaxed and sensual. 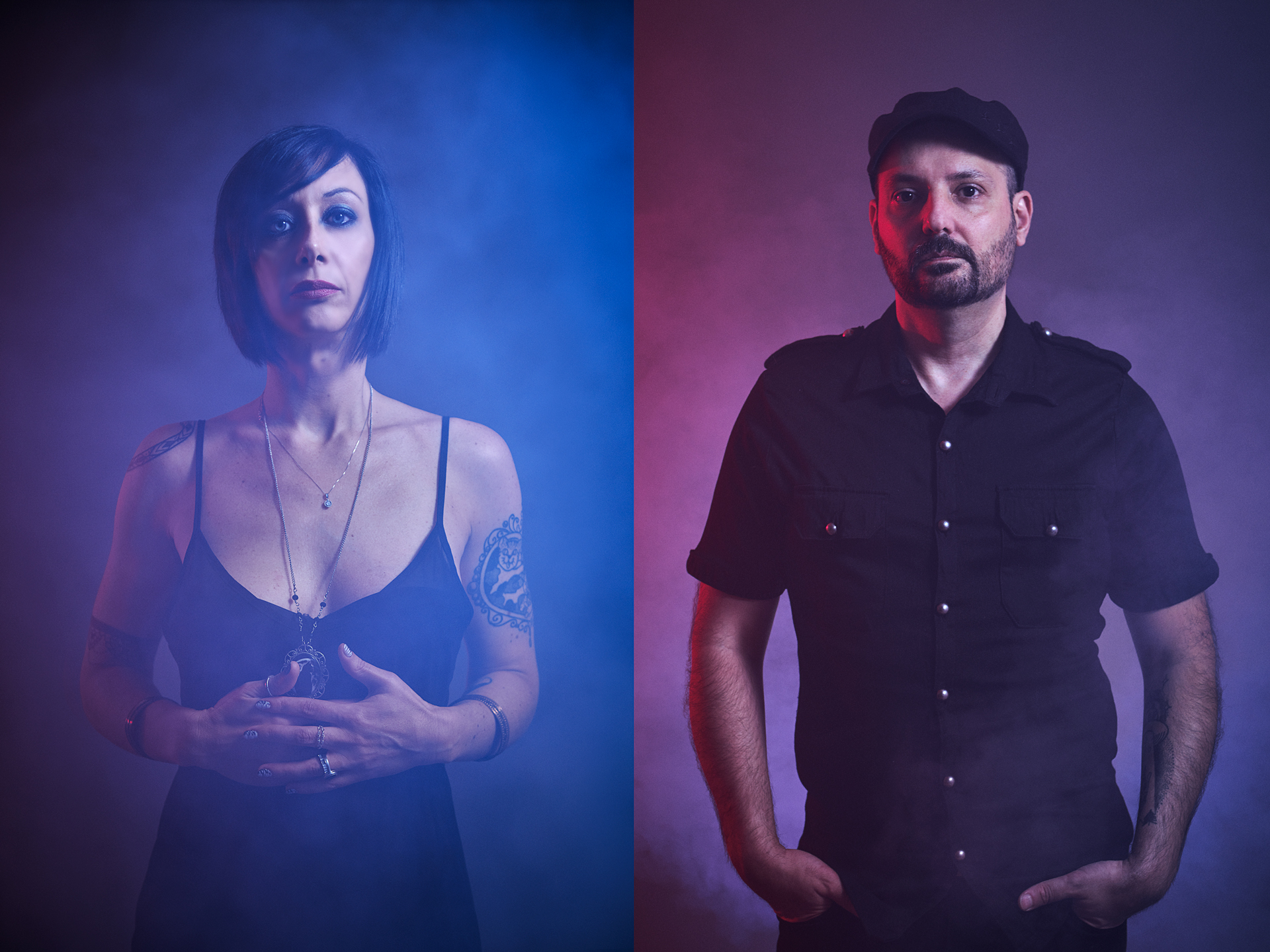